Being As Good As Dad is Not Good Enough

In a recent team teaching workshop for professional directors, we spent some of our time discussing the challenges that would-be successors in family businesses face today. We talked about how heirs to the leadership mantel in a family business often have a hard time measuring up to the standard that dad has set by his success. Excelling at family business succession has never been easy. However, specialization, globalization, and technology are three factors which are making the task even tougher today, for both men and women of the next generation.

When I worked for our family company, then known as The Bentall Group, we developed office buildings, shopping centres, and industrial parks. We did this in many markets across Canada. One of our challenges was that many of our competitors were more specialized, either geographically, or in terms of the products they developed. At times it seemed we were like a “jack of all trades, and master at none.”

In the early 1980’s I worked in the shopping centre division at Cadillac Fairview in Toronto. That division developed only shopping centres; and they were so focused in their approach that they limited their activity to projects anchored by at least two major department stores. Their entire team (legal, operations, leasing, design, construction, development, and finance) was composed of experts in regional shopping centre development, and they only pursued projects which were 250,000 square feet or larger. It was no accident that they were enormously successful during that era. They had developed specialized expertise because virtually everyone in the group was “amongst the best in the world” at what they did.

When I returned to our family firm as an aspiring successor, I realized that if our company was going to survive competitively, we needed to focus our efforts and specialize more. Today (though none of our family is involved) Bentall Real Estate Services is a successful and competitive enterprise, in part because they have increased their levels of specialization.

In a bygone era, a farmer could train his son to plough the field, and if he faithfully followed dad’s example, the son would probably be successful in running the family farm. In more recent times, a successful business owner could train his offspring to manage the family firm, and as long as it remained competitive with the local businesses, the business would survive. Today, however, would-be successors need to meet the challenge of global competition. It is no longer sufficient to just learn the business, or to be able to match the local competition. Family firms must become globally competitive, or they won’t survive.

When I was president of Dominion Construction, one of our family-owned companies, most of our competition was local. However, we would talk about the need to be “world class”. At first, this was just a way of saying “we need to get better” at what we do. Initially I used this phrase simply to challenge our team to raise their performance expectations.

Subsequently, we learned we would need to compete with companies from around the world in order to simply win work in our own back yard. For example, when competing for the contract to build GM Place we realized that competition from global players was now a reality. In order to win the project, it became necessary to team up with an American firm that had built over 30 arenas and stadiums.

Successors in family businesses today must ask the question, “How can we compete on a global stage?” Members of the next generation now must develop into “world class” owners and business leaders, or face the consequences. Moreover, they now need to consider how they can transition the locally competitive companies they lead to being globally competitive.

THE PACE OF CHANGE IS FASTER:

Today’s business environment moves at lightning speed. New products, new technologies, and new strategies are being developed at an exponentially increasing rate. Companies with a successful strategy or products can no longer afford to rely on yesterday’s successes to ensure survival tomorrow. Family firms are no exception.

Often a family firm will have often developed a niche or a strategy in the market where they have been successful. They may want to protect this competitive high ground in order to safeguard their future. However, firms who are standing proudly on their traditional strengths are more frequently passed-by today, as their competition innovates and accelerates forward. Nowhere is this more vividly evident than in the world of retailing. Gone are Canadian family-owned stores like Woodward’s and Eaton’s, sadly overtaken by the passage of time and the changing landscape of the retailing world.

Family firms used to think that having some new products for the next generation to get involved with might be a nice idea to keep the kids out of dad’s hair. Today, unless the kids (or the next generation of management) are able to create new products, new markets, and new ideas, all the success and momentum created by their predecessors will soon be lost or radically compromised. Would-be successors used to be able to innovate as a luxury; today is it virtually mandatory. Anyone standing still on the competitive highway will be left in the dust!

In the past, successors in family companies had many challenges. Today, there are changing realities which make the process even more difficult. Traditional ways of looking at preparing successors, if applied today, are not going to be successful. Family business successors now need to help their companies to be specialized, globally competitive, and innovative. Just being as good as dad, is no longer good enough! 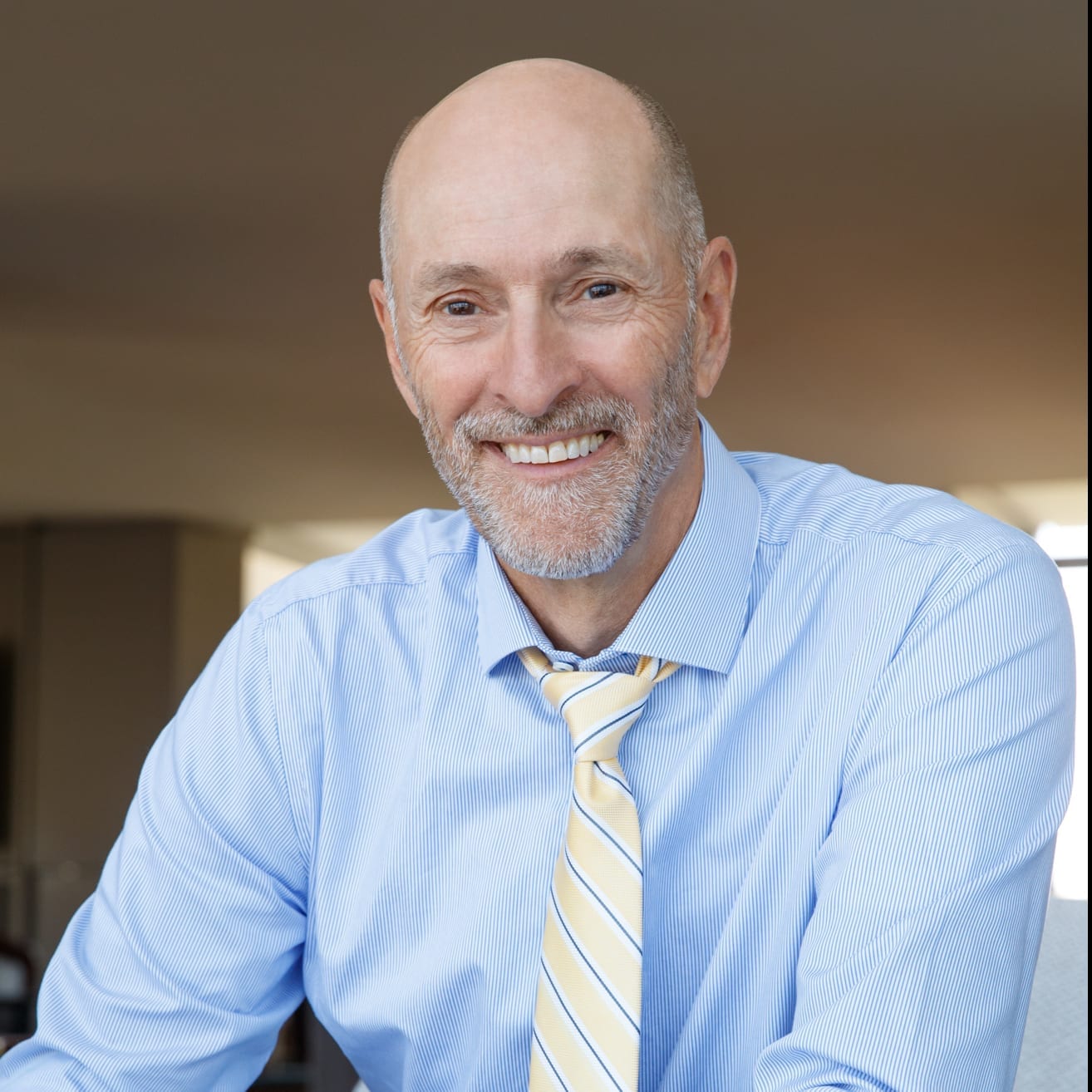