Your Idols Influence Who You Become 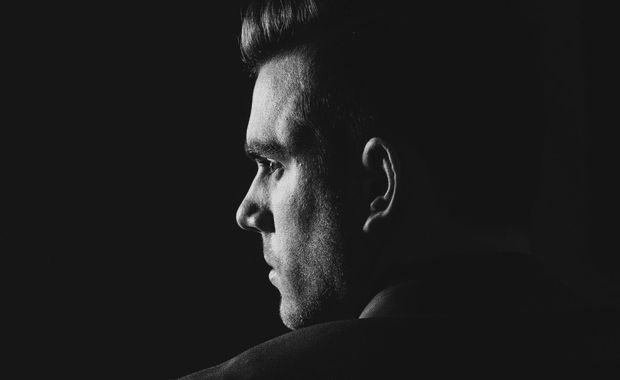 Without realizing it at the time, my brother was my first role model.

Chuck is 12 years older than me, and as a boy I always looked up to him (and not just because he was a lot taller than me). He was cool and drove a convertible Austin Heely with spoked wheels. His hair style was vintage 1960s and he had a bushy beard. Most importantly, he knew how to do stuff behind a water ski boat — which most accounts for why I idolized him.

When he slalom skied, his elbow touched the water and his spray was as high as a house. He took part in five-man pyramids, and he built his own jump ramp from which he routinely threw 360s. But most impressive for the crowd was how he would come by the dock, riding on a round piece of plywood, grab a chair, stand on it, and then spin around in endless circles! I really wanted to be like him.

In time, I learned many of these tricks, too, eventually adding my own mark when I learned how to ski barefoot at age 16. Chuck also showed me how to ride a skateboard and do a turnaround fadeaway jump shot. I admired him and sought to emulate his daring and his showmanship.

Dad and Granddad made an impression, too

My Granddad lived to be 94, but he passed away before I turned 20 and I didn’t get to know him the way I wish I had. He was legendary for his integrity, and I learned from him the importance of being honest. He also modelled the virtues of working hard, prioritizing family and caring for those less fortunate. He taught his grandkids to save by offering us $10 for every $90 we saved on our own.

My Dad was a lot like Granddad, but more of a visionary. He’s the reason there are five towers in the heart of our city with our family name on them. He’s also the main reason that our family company was voted one of the top 100 companies to work in Canada.

He genuinely cared about our employees and our customers. Because of Dad, we had an incredibly loyal work force and numerous customers who, for more than 50 years, employed us to construct virtually everything they built.

From Granddad and Dad, I learned about honesty and hard work. They never sat me down to explain these things — they just lived their values. As a result, I picked up much of what they modeled.

Iconic leaders can teach us virtues

Just as members of my family inspired me, I’ve been inspired by many notable leaders. By studying their lives, each has motivated me to cultivate the character traits they exemplified.

Ben Franklin – Humility: It’s been said that “Humility isn’t thinking less of yourself, but instead is thinking of yourself less.” Franklin put this into action in his life by deciding to deny himself the privilege of disagreeing with others.

I’ve sought to follow his example for the past several years. This one idea has transformed both my personal and my professional relationships. By seeking to emulate him, I’m becoming a better leader.

Nelson Mandela – Forgiveness: Forgiveness isn’t often discussed in business settings. As one of my clients noted, “It’s squishy and emotional, and business is supposed to be impersonal and all about spreadsheets. However, businesses are made of people, and humans are messy.” If we’re going to have any relationships that last, we’ll eventually need to forgive or be forgiven.

Nelson Mandela has been inspirational for me as I seek to learn the art of forgiveness. When elected President of South Africa after spending 27 years in prison, instead of seeking revenge he chose to forgive. If he can find it in his heart to be forgiving, why shouldn’t I be willing to let go of the hurts or disappointments others may have caused me?

Mahatma Gandhi – Listening: Gandhi has dramatically influenced me to realize the power in listening. After the non-violent revolution in India began, Gandhi faced fierce opposition and his opponents often wrote letters to him that criticized his approach. Learning that one of his loyal aids had hid all the critical letters, Gandhi’s response was remarkable. He said, “I need the negative letters. My critics are my best friends — they show me what I have still to learn.” What a liberating insight!

Rather than reject criticism, Gandhi chose to embrace it and learn from it. His detractors became his tutors. Gandhi’s willingness to listen is helping me to be more open to other people’s viewpoints.

Our idols shape us

Those who we look up to can have a radical impact on our lives. My brother’s athleticism and creativity had a lasting positive impact on my life, mostly without me even noticing. So too did my Granddad’s honesty and integrity. And as I grew and developed as a leader, I started actively seeking to adopt more of my Dad’s visionary leadership style.

In more recent years, the leaders who I’ve come to admire have helped shape me in many ways. As a result, I’ve come to realize that we must choose our idols carefully. They shape our character and in turn our character shapes our lives. 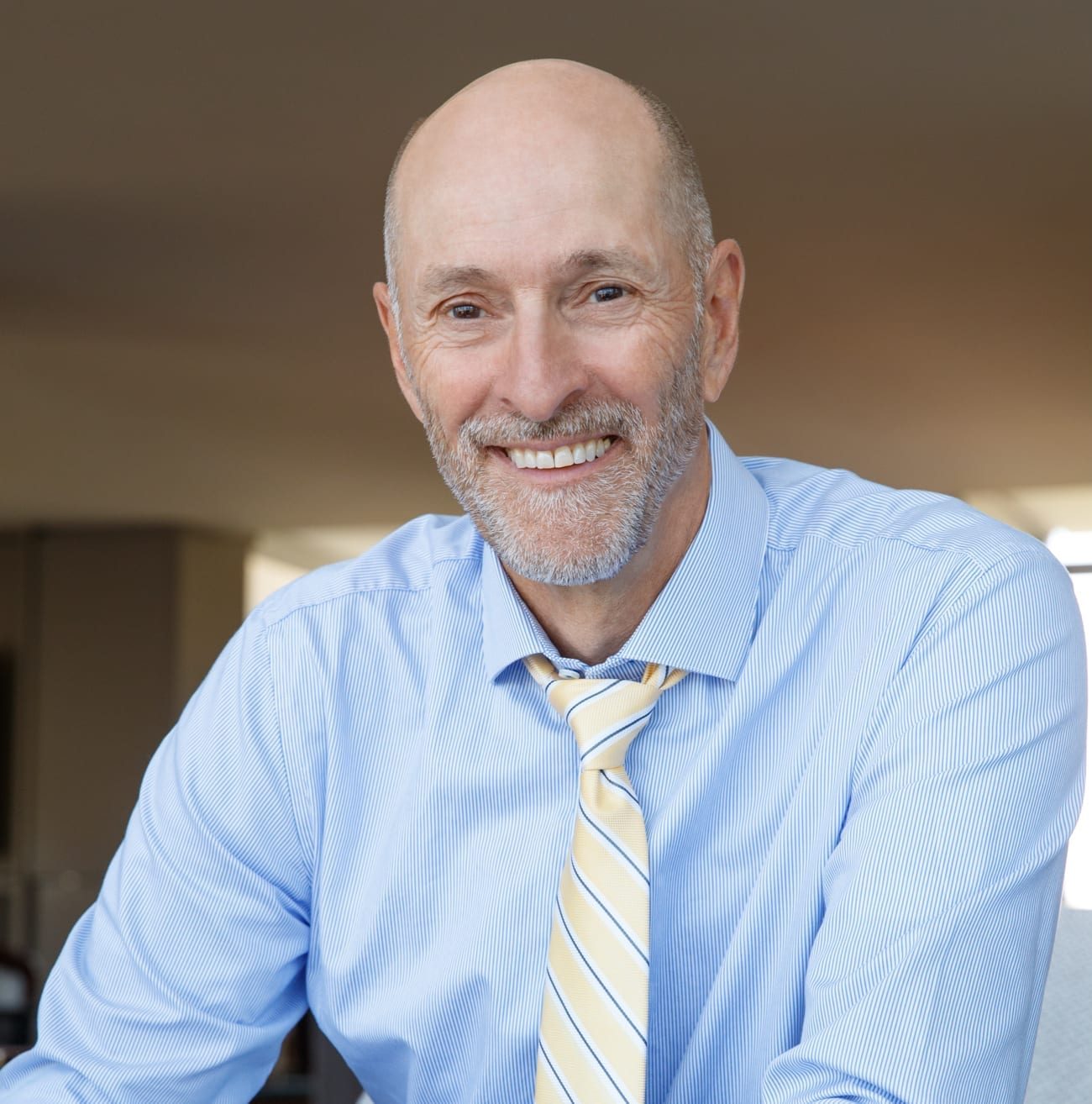 David C. Bentall is founder of Next Step Advisors and has been advising family enterprises for over 25 years. He has also personally experienced succession in his family’s real estate and construction businesses. Additionally, he is a gifted author, coach, speaker and facilitator. His book, Dear Younger Me: Wisdom for Family Enterprise Successors (Castle Quay Books, May 3, 2021), explores the character traits critical for navigating the interpersonal demands of a family business enterprise. Learn more about David’s books here.